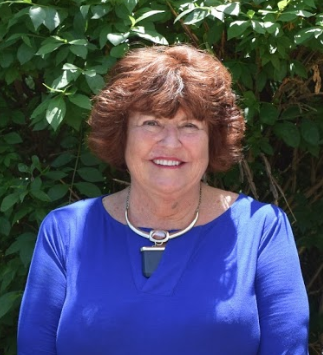 Since 1985, our Chief Executive Officer has worked in all facets of the business, making her well-grounded with her team members, customers, business partners and business efficiencies.  Together with her son Michael and daughter Tracey, they have made Compact Industries, Inc. a leading contract manufacturer of dry food products to the Fortune 500 companies that market the national brands you know and love. 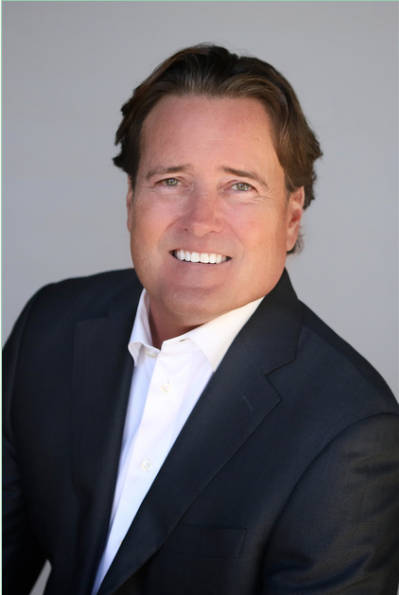 Michael Brown is President of Compact Industries, Inc. after taking the title in 2000. After starting at Compact full-time out of college in 1988, Michael had various roles within the company. Sales and marketing were his early responsibilities, but then he moved on to the operations and procurement side of the business in 1990. He assumed the role of Vice President of Operations in 1995. Currently Michael leads the procurement, sales, R&D, and accounting departments at Compact Industries, Inc.. Michael has worked at Compact Industries, Inc., in the Family business, in various duties for over 40 years. Michael holds a Bachelor’s of Arts in Marketing from Loyola University, Chicago and a Master of Management degree (Finance Major) from Northwestern University (J.L. Kellogg Graduate School of Management). 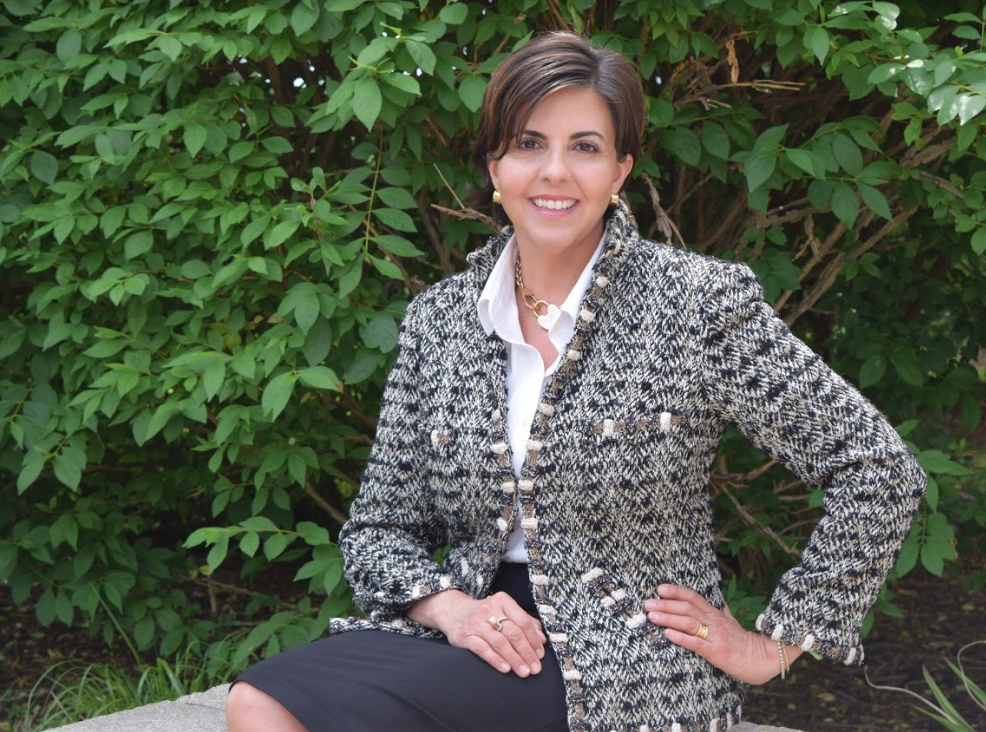 Executive Vice President Tracey Brown’s career at Compact Industries, Inc. began in 1986 when she worked summers during high school. At the first Illinois plant in Schaumburg, in a one-room office/kitchen/QA lab, Tracey was the cleaning gal, errand runner, and receptionist. By 1990 Tracey added guest services and accounts receivable to her job responsibilities.  “Grandpa” John Green wished that she pursue a business degree and join the Compact Industries, Inc. team sooner, but instead she pursued a degree in Communication and a different career path. With a B.A. in Communication from Loyola University of Chicago, Tracey joined the Compact team in 2000 as Customer Service Representative. In that role Tracey learned a lot about all aspects of the customers and products, including customer engagement, product R&D, quality assurance, sales, transportation, and distribution. In 2004 Tracey became the Customer Service Manager, and in 2006 she began overseeing Quality Assurance as Compact’s Vice President. In 2011, she assumed responsibility of Human Resources and Safety. In 2015, she became HACCP certified, and added Operations to her oversight as Executive Vice President. She is currently the Secretary of the Board of Directors, and manages the certification of Woman-owned status (WBENC). 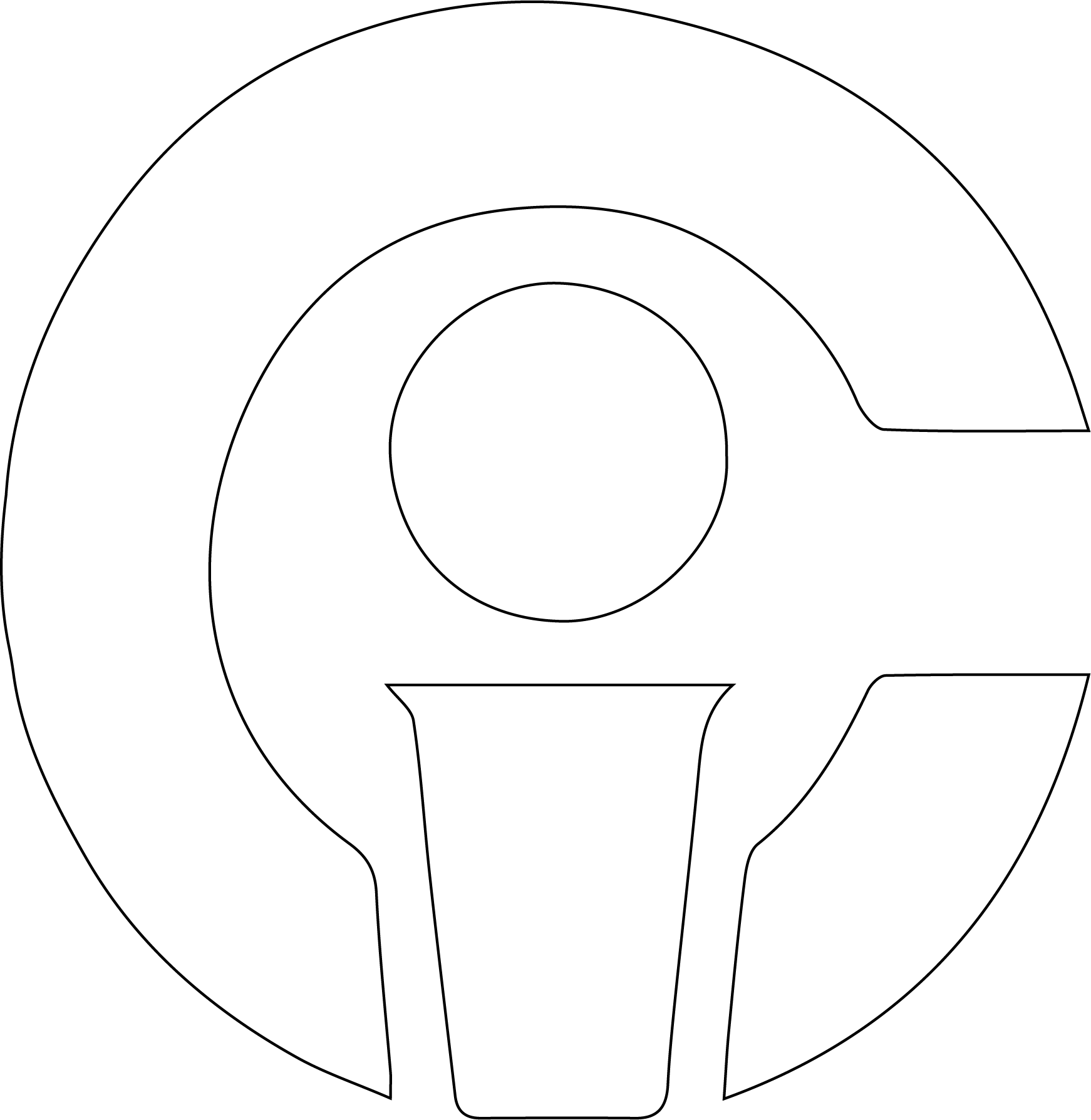